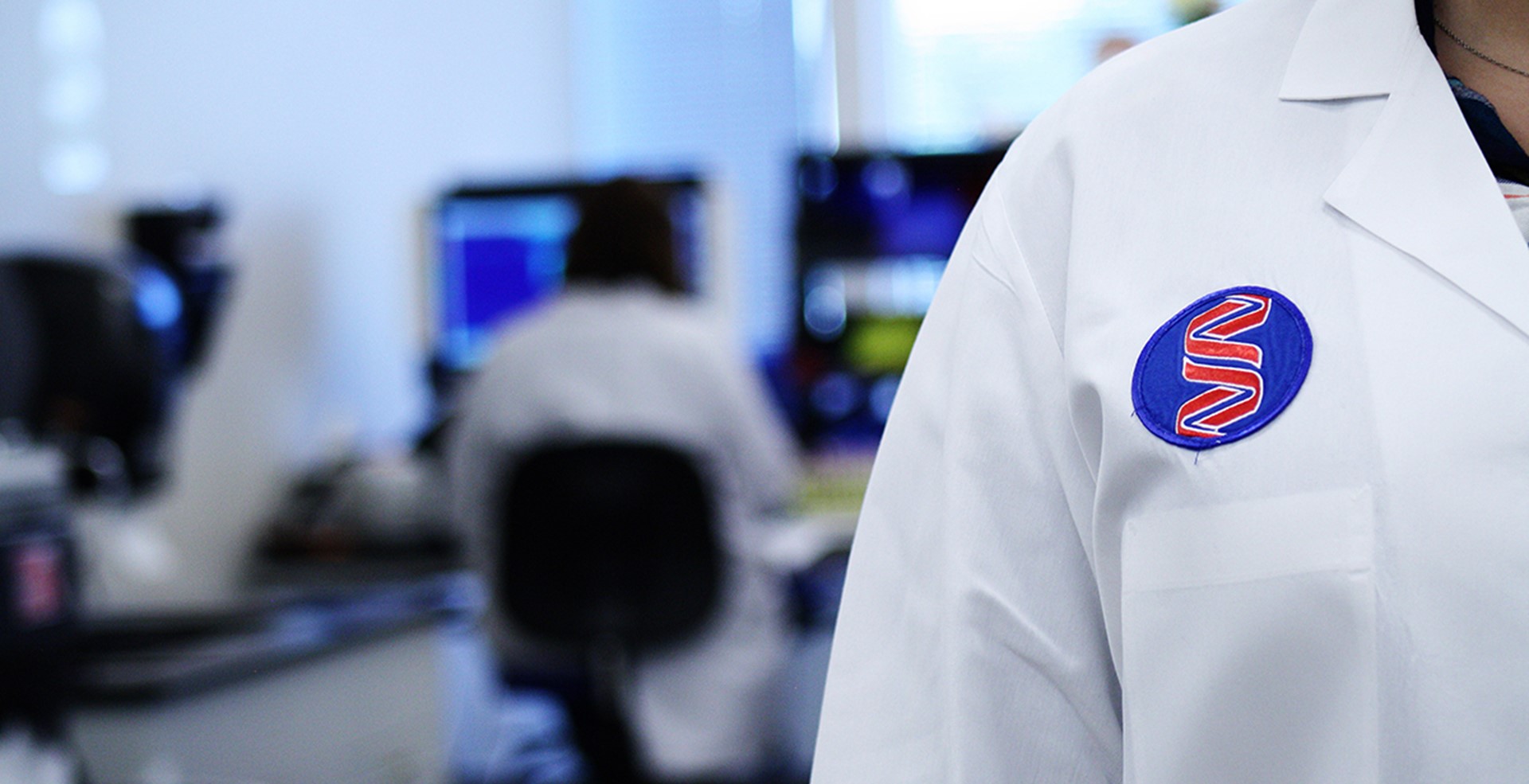 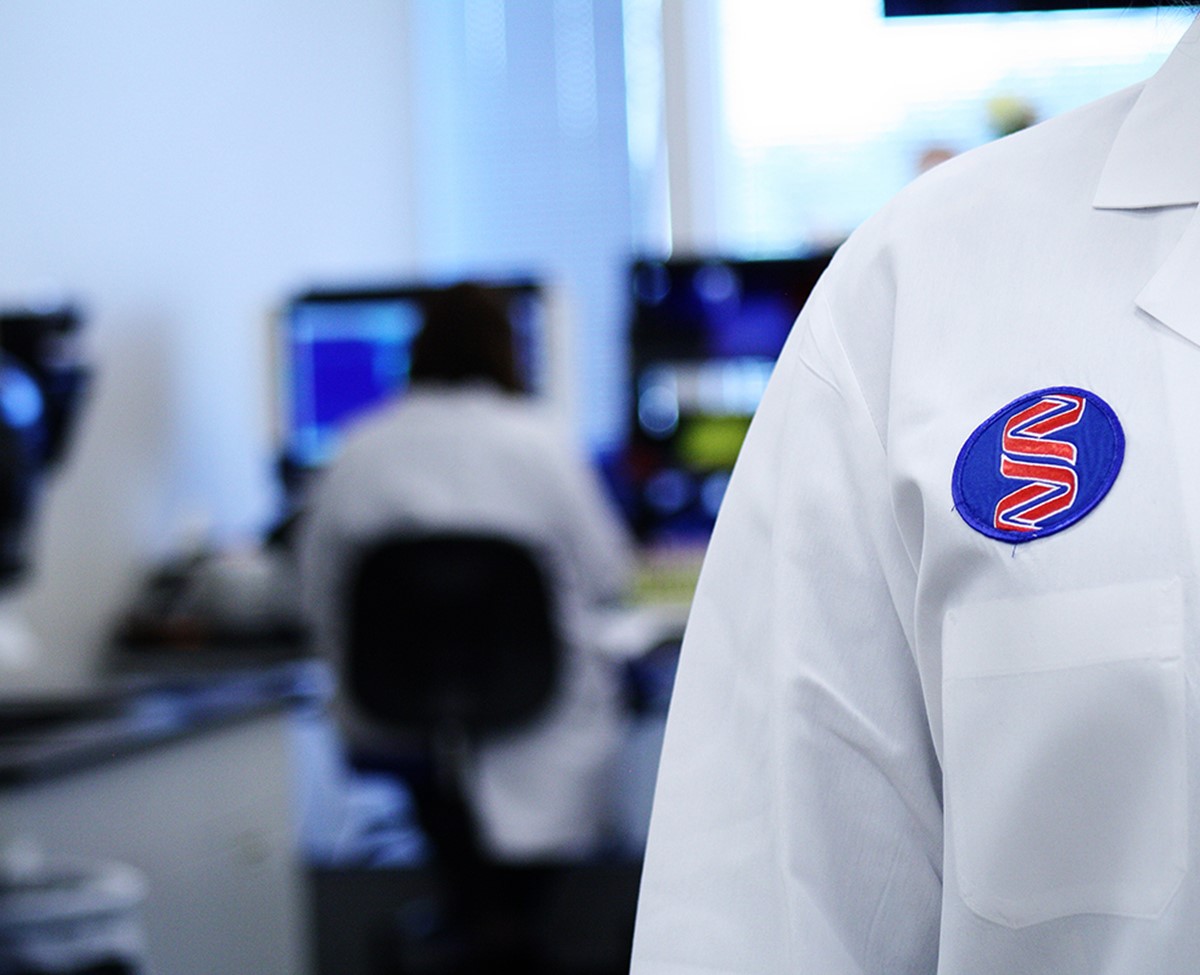 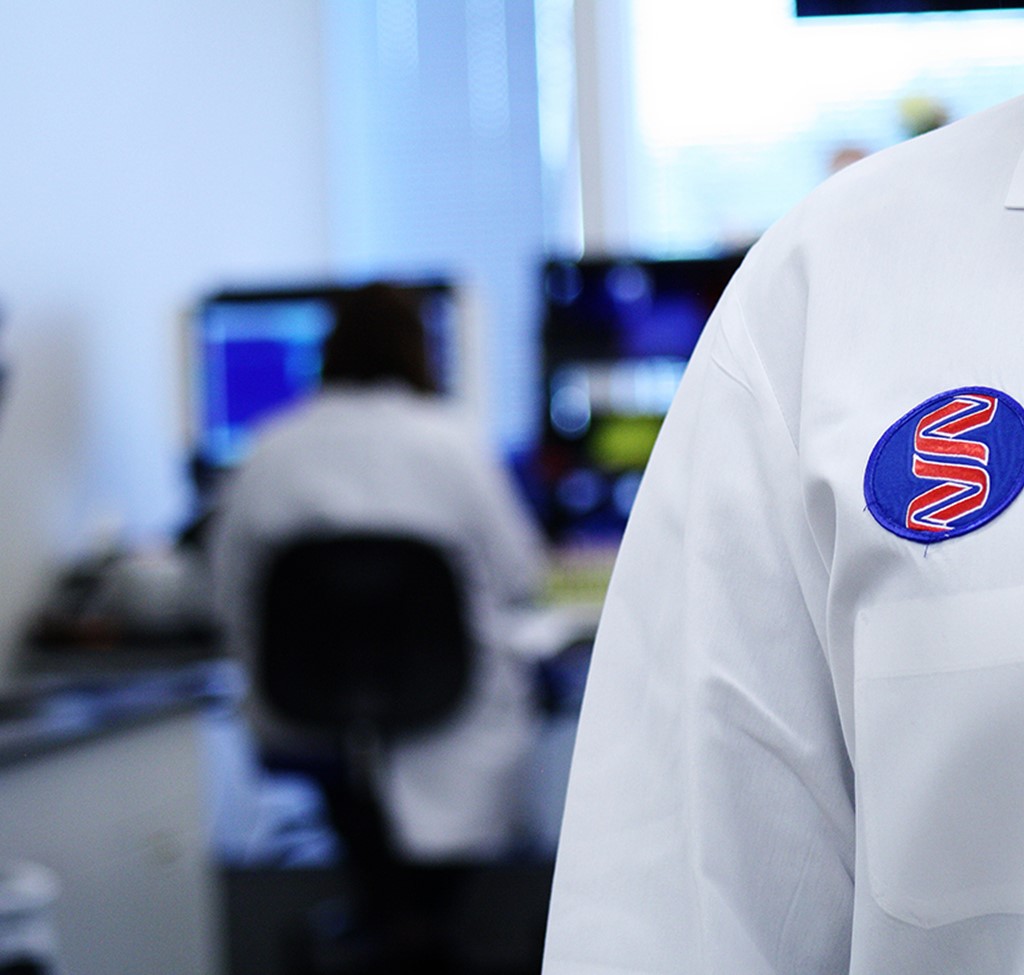 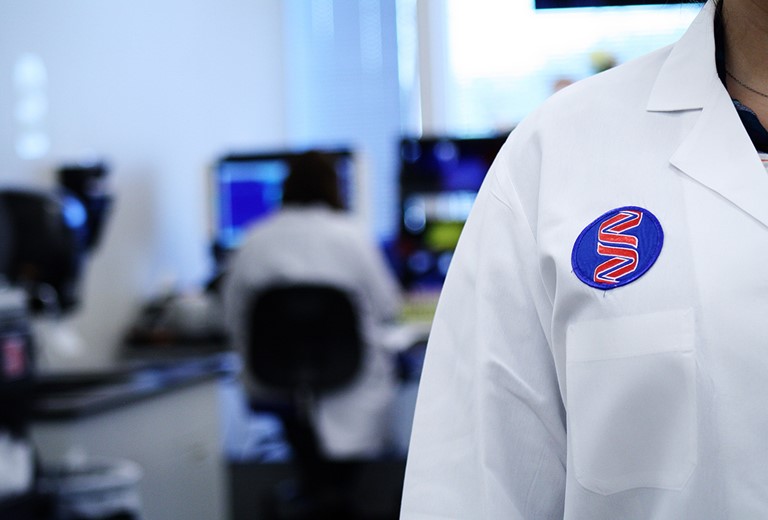 We are proud of our board-certified pathologists!

Our staff works together with national experts to provide quality surgical pathology and histology services, ensuring accurate and prompt results every time.

CBM Pathology, a Sonic Healthcare Anatomic Pathology Practice, is privileged to include Justin Wells, M.D., as a member of our medical staff. Dr. Wells has extensive professional experience with an impressive academic background, complemented by distinguished military service.

Dr. Wells went on to complete an anatomic and clinical pathology residency at the National Capital Consortium in Washington, DC, serving as chief resident in his final year. He then filled a variety of medical roles at the Walter Reed Army Medical Center in Washington, DC – including director of surgical pathology, director of autopsy services, and director of client services for the department of pathology before resuming his postgraduate training with a breast pathology fellowship at Weill Cornell Medical College in New York City.

During his medical training, Dr. Wells worked closely with the Walter Reed Army Medical Center and the Uniformed Services University of the Health Sciences as part of the core teaching staff and as an assistant professor of pathology, leading lectures for medical students and residents on a variety of pathology topics. Most recently, he served as assistant chief of pathology and Military Clinical Trials Network BioBank Director, both at the Walter Reed Army Medical Center. He currently works with CBM Pathology as an attending pathologist.

Dr. Wells is a fellow of the College of American Pathologists, where he also serves on the surgical pathology committee and as the chair of the army delegation to the House of Delegates. He holds full medical licensure in Maryland. He is board-certified in anatomic and clinical pathology by the American Board of Pathology.